Bisexual Veterans More Likely to Suffer from Depression and PTSD 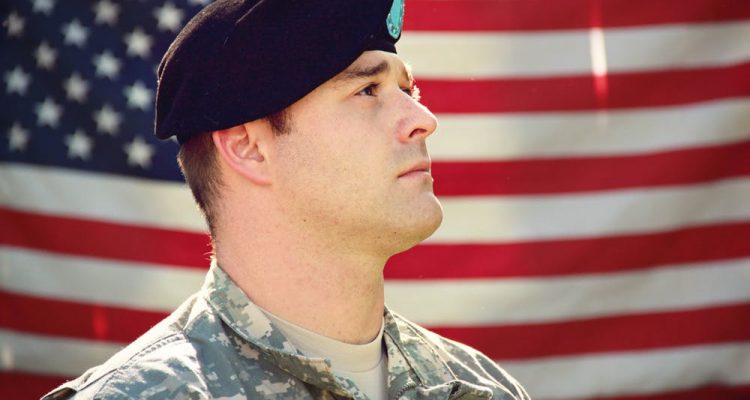 Bisexual men and women are overrepresented among those who have served in the military, as well as being the largest group in the LGBTQ community. Despite this, Katie McNamara – a U.S. Air Force Captain who led the research – says that there is a significant lack of research covering bisexual veterans.

“There’s quite a bit of research on military and veteran mental health and LGBTQ health, but very little that combines the two,” McNamara said. “And before this project, there was absolutely nothing specifically focusing on the sexual minority subgroup of bisexual military-affiliated individuals.”

McNamara teamed up with professors Jeremy Goldbach, Sara Kintzle, and Carl Castro of the USC Military and Veterans Programs, along with as Air Force clinical social worked Carrie Lucas, PhD.

Research also shows that bisexual service members are less likely (28 percent) to be out than gay (71 percent) and lesbian (77 percent) soldiers, meaning they have less of a chance to find a community of like-minded individuals to rely on. McNamara believes that this lack of support could be connected to these negative mental health effects.

“Even when I controlled for a wide range of specific demographic and military-related variable that might put some populations at higher risk for certain mental health issues, the results still indicated that bisexual veterans fare more poorly in terms of mental health outcomes,” she said.

Call Us to Learn More about Ketamine and TMS Treatments